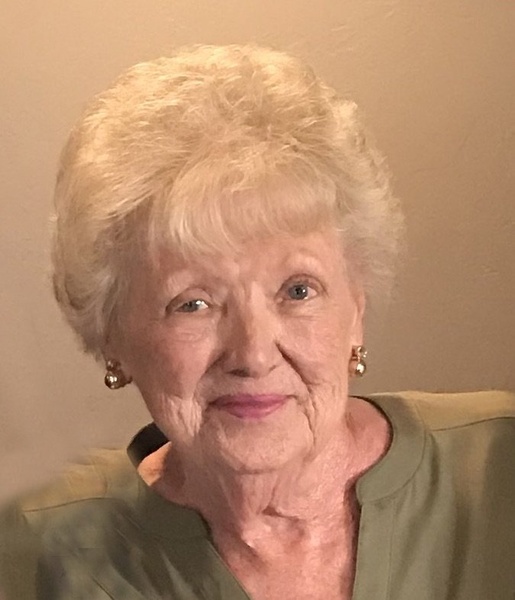 Marjorie Eva Miller, age 80, passed away on Wednesday, December 6, 2017 at the Hays Medical Center in Hays, Kansas.  She was born on July 1, 1937 in Salt Lake City, Utah, the daughter of William and Eva Swenson Stam.  A resident of Scott City, Kansas since 2012 moving from Liberal, Kansas, she was a homemaker.

She was a member of the Church of Christ in Liberal, Kansas.

Graveside services will be at 2:00 p.m. Saturday, December 9, 2017 in the Liberal Cemetery in Liberal, Kansas.

Memorials are requested to the Marjorie Miller Memorial Fund in care of Price & Sons Funeral Home in Scott City.

To order memorial trees or send flowers to the family in memory of Marjorie Eva Miller, please visit our flower store.