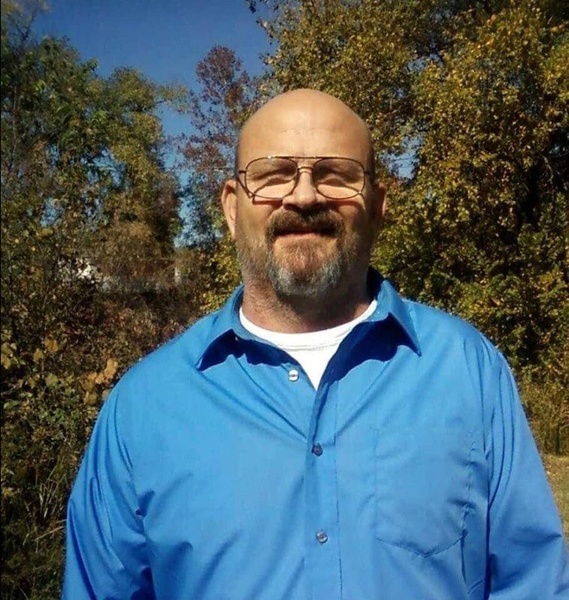 He was preceded in death by his father Joe Goodwin; brother, Lelyn Betts; step-brother David Sheeks.

Visitation will be on Wednesday February 6, 2019 from 1-8 at Price and Sons Funeral Home of Garden City, Kansas.

Memorials in lieu of flowers may be made to the Mark Todd Goodwin Memorial Fund in care of Price and Sons Funeral Home, 620 N. Main St. Garden City, Kansas 67846.

To order memorial trees or send flowers to the family in memory of Mark Todd Goodwin, please visit our flower store.