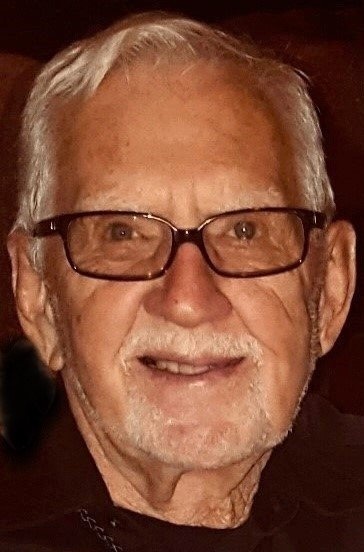 Marshall Young Woodbury, age 87, passed away on Friday, March 5, 2021, at Salina Regional Health Center in Salina, Kansas.  He was born on March 19, 1933, in Leoti, Kansas, the son of George and Cleo Blackburn Woodbury.  He was a resident of Wichita County, Kansas most of his life. He farmed in Wichita County starting in the 1950’s. Then in the 1980’s, Marshall started spending a lot of time in Scottsdale, AZ where he bought and managed several commercial properties. He also developed property in Garden City Ks for many years. He resided in Salina Ks since 2007.

Marshall was a person who did not believe in retirement.  He enjoyed his business endeavors and continued to manage them until the day of his death.   Throughout his lifetime he had the gift of a humble demeanor and truly cared for people.  He enjoyed engaging with people in a meaningful way and was driven to help people in all his endeavors, which led him to many friends in Wichita County, Garden City, Kansas, and Scottsdale, Arizona.

He was a member of the United Methodist Church in Leoti, Kansas, and a proud member of the NRA. He served on the Leoti School Board, in the United Methodist Church, and in other ways in the community.  He was a skilled carpenter and taught classes in carpentry for 4H.  He continued carpentry throughout his life and enjoyed making wonderful items for his children and grandchildren.

Marshall graduated from Wichita Co High School in 1951 and began helping his father farm as well as working in Leoti at several Jobs.  On February 17, 1952, he married Janene Clark in Leoti, Kansas. They built the farm of their dreams from the ground up.

He was preceded in death by his parents.

Funeral services will be held at 2:00 p.m. Friday, March 12, 2021, at the United Methodist Church in Leoti, Kansas with Rev. Tod Anthony presiding.  Services will be streamed live on Facebook at Price and Sons Funeral Home page (www.facebook.com/priceandsons) starting at 1:55 PM.

Interment will be in the Leoti Cemetery in Leoti, Kansas.

Memorials in lieu of flowers can be made to the United Methodist Church in Leoti, Kansas in care of Price and Sons Funeral Home; PO Box 553; Scott City, Kansas, 67871.

To order memorial trees or send flowers to the family in memory of Marshall Young Woodbury, please visit our flower store.