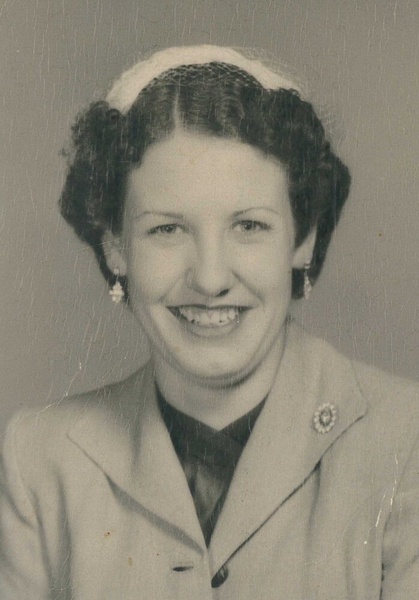 Martha E. Berry, age 87, passed away on Wednesday, September 8, 2021 at the Scott County Hospital in Scott City, Kansas.  She was born on December 10, 1933 in Scott City, the daughter of Elisha Marion and Nerva Ellen Garoutte Dean.  A lifetime resident of Scott City, Kansas, her first job was a telephone switchboard operator, she was the owner and operator of Berry’s Lawnmower repair, she worked with her husband’s seed company, Sam Berry & Associates.

She was a member of the Baptist faith, a 4-H leader, and was on the Zoning & Planning Committee.

She was preceded in death by her Husband, and One Granddaughter, One Grandson, One Great Grandson, Two Brothers, and One Sister.

Graveside Services will be held at the Scott County Cemetery in Scott City, Kansas at 10:30 a.m., Tuesday, September 14, 2021, with Steve Payne, presiding.

Memorials in lieu of flowers may be written to the Martha Berry Memorial Fund in care of Price & Sons Funeral Home, PO Box 553, Scott City, Kansas, 67871.

To order memorial trees or send flowers to the family in memory of Martha E. Berry, please visit our flower store.