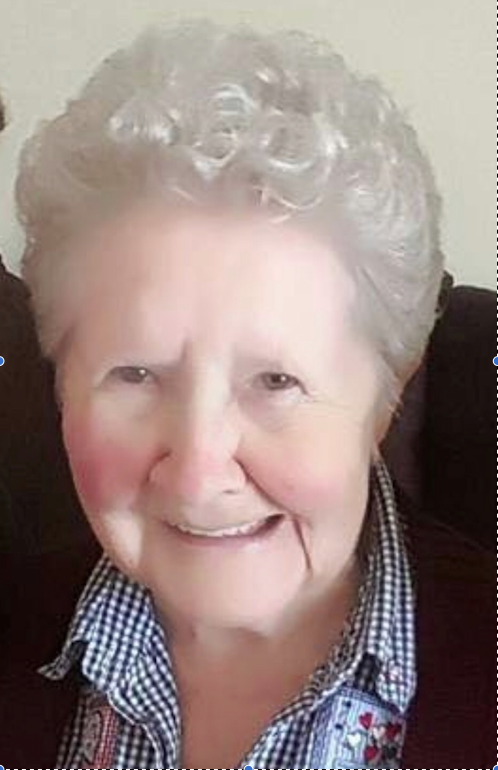 Martha Ermalee Newby, age 88, passed away on Monday, October 8, 2018 at her residence in Garden City, Kansas.  She was born on February 26, 1930, in Spearville, Kansas, the daughter of William and Anna Flemming.

Martha had been a member of the St. Dominic Catholic Church of Garden City, and worked for USD 457 in the food service department since moving to Garden City in 1967 from Perryton, Texas.

She was preceded in death by her parents, husband, two sons, Terry Newby and Doug Newby.

Cremation has taken place and there will be no visitation times.

To order memorial trees or send flowers to the family in memory of Martha Ermalee Newby, please visit our flower store.