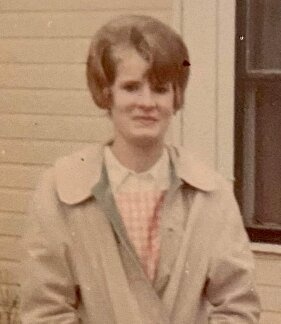 She is preceded in death by her Parents, and Husband.

Private family graveside services will be held at a later date.

Memorials in Lieu Of Flowers may be made to the Mary Lou Adams Memorial Fund in care of Price & Sons Funeral Home, PO Box 553, Scott City, Kansas, 67871.

To order memorial trees or send flowers to the family in memory of Mary Lou Adams, please visit our flower store.