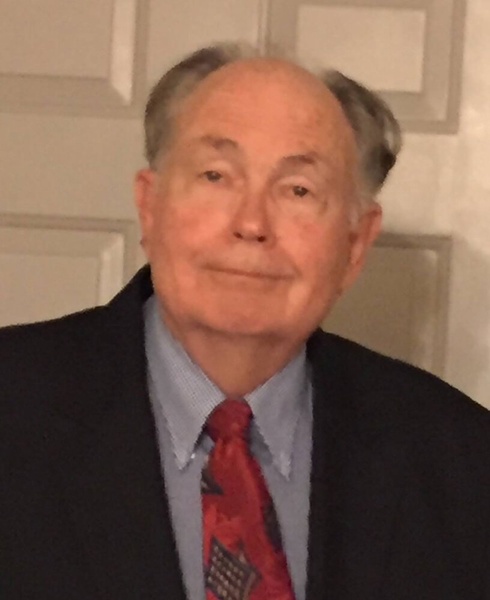 He was the owner and operator of Jeffries Electric in Leoti, Kansas until the late 1990’s when he went to work for Maple Creek Farms as project manager for 7 years before he retired.

He was a member of the Jehovah’s Witness Congregation in Garden City, Kansas.

Memorial Services will be held at 2:00 p.m. Saturday, January 8, 2022, at Price & Sons Funeral Home in Scott City, Kansas.  The funeral service will be Live-streamed at www.priceandsons.com.

A Jehovah’s Witness Zoom service will be held at a later date.

To order memorial trees or send flowers to the family in memory of Maurice Dean Jeffries, please visit our flower store.