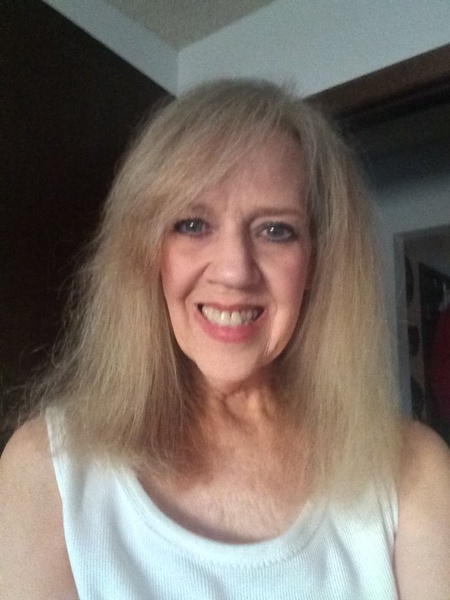 Melody Y. Stevens, age 60, passed away on Thursday, September 19, 2019 at the Scott County Hospital in Scott City, Kansas.  She was born on May 24, 1959, the daughter of Herbert A. & Margie B. Stevens.  A resident of Scott City, Kansas since 2005 moving from Albuquerque, New Mexico, she was a Ball Room Dance Teacher and in Advertising Sales.

She attended the First Christian Church as well as the First Baptist Church. Melody was a 1977 graduate of Scott Community High School and of Fort Hays State University and performed as a member of the Tiger Debs.

She was preceded in death by One Brother - Mark Stevens and One Nephew - Brannon Chayston Stevens.

Memorial Services will be held at 2:00 p.m. Monday, September 23, 2019 at the First Christian Church in Scott City, Kansas with Pastors Rodney Hopper and Steve Payne presiding.

Inurnment will be held at a later date and time.

Memorials May be made to the First Christian Church or Friends of Lake Scott State Park in care of Price & Sons Funeral Homes.

To order memorial trees or send flowers to the family in memory of Melody Y. Stevens, please visit our flower store.