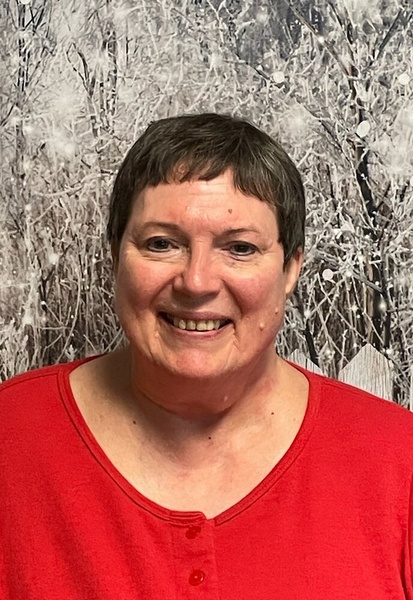 Venus Mershon Jones, age 72, passed away on Wednesday, May 4, 2022, at the Lane County Hospital in Dighton, Kansas.  She was born on April 19, 1950, in Garden City, Kansas, the daughter of Dwight Case and Claire JoAnn Norman Smith.  A resident of Dighton, Kansas since 1984 moving from Scott City, Kansas, she was a Registered Nurse.

Mershon was a member of the Community Christian Church in Scott City, Kansas, and was part of a musical group called Homestead.  She loved the outdoors, and enjoyed skiing, hiking, camping, and gardening.  She was also an avid hammered dulcimer player and enjoyed the Walnut Valley Festival in Winfield, Kansas, as well as helping organize workshops for other dulcimer enthusiasts.  She was also a member of PEO Chapter GF in Dighton, Kansas since 1989.

She is preceded in death by her Parents, and Husband.

Funeral Services will be held on Saturday, May 14, 2022, at 10:30 a.m. at the Community Christian Church in Scott City, Kansas with Rev. Scott Wagner presiding.  Funeral services will be live-streamed at www.priceandsons.com.

Inurnment will be in the Scott County Cemetery in Scott City, Kansas at a later date.

Memorials In Lieu Of Flowers can be made to the National Multiple Sclerosis Society in care of Price & Sons Funeral Home, PO Box 553, Scott City, Kansas, 67871.

To order memorial trees or send flowers to the family in memory of Mershon Jones, please visit our flower store.