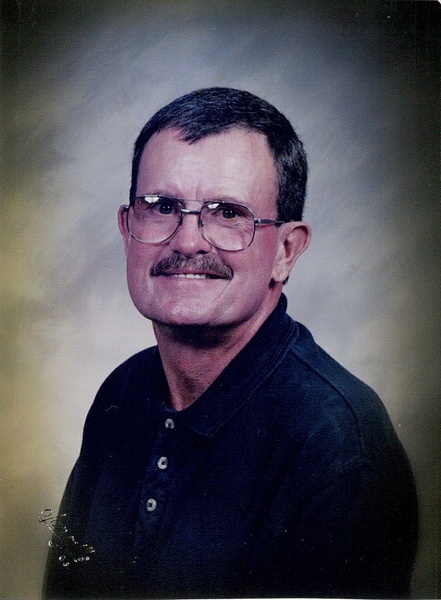 Merton Lynn Goodman, age 69, passed away on Saturday, March 9, 2019 at the Scott County Hospital in Scott City, Kansas.  He was born on December 14, 1949 in Norton, Kansas, the son of Merton Ferris & Dorothy Dean Davis Goodman.  A resident of Scott City, Kansas since 1975 moving from Clayton, Kansas, he was a Grazing Manager for Brookover Cattle Company until he retired.

He was a member of the United Methodist Church in Scott City, Kansas.

On November 23, 1966 he married Sheryl Sue Rowh in Oberlin, Kansas.  She survives.

He was preceded in death by his Parents and Two Daughters - Tracy Lee Goodman and Teressa Dawn Goodman.

Memorials may be made to the Children’s Heart Foundation or St. Judes in care of Price & Sons Funeral Homes.

Inurnment will be in the Clayton Cemetery, Clayton, Kansas.

To order memorial trees or send flowers to the family in memory of Merton Lynn Goodman, please visit our flower store.