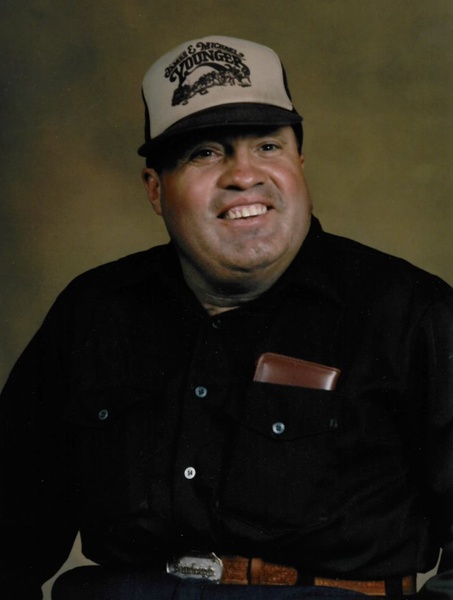 Michael A. Leach, age 78, passed away on Tuesday, May 1, 2018 at the Park Lane Nursing Home in Scott City, Kansas.  He was born on February 29, 1940 in Rural Scott County, Kansas, the son of the late Ephriam D. & Irene Leona Lomax Leach of Scott City, Kansas.  Michael Leach was the proud companion of two dogs and farmed a good portion of his life.

Michael attended school in Scott City, Kansas and graduated from Russell Springs, Kansas.  After high school he attended Fort Hays State University in Hays, KS, Kansas State University in Manhattan, Kansas and graduated from Garden City Community College in Garden City, Kansas in Auto Mechanics and was always on schools honor roll.  Michael also held down a job at Fairleigh Feedyard and then Crist Feedyard in Scott City, KS and held another job in Wichita, KS.

Michael was cared for in his later years by Linda Dunagan of Scott City, KS. The surviving family is very grateful and comforted in the knowledge of the care Linda and the Lucky Clover 4-H Members provided.  Michael was a Lucky Clover 4-H Club Buddy.

Funeral Services will be at the St. Lukes Episcopal Church in Scott City, Kansas at 4:00 p.m. Saturday, May 5, 2018 with Fr. Don Martin presiding.

Memorials IN LIEU OF FLOWERS can be made to the Michael Leach Memorial Fund in care of Price & Sons Funeral Homes.

To order memorial trees or send flowers to the family in memory of Michael A. Leach, please visit our flower store.