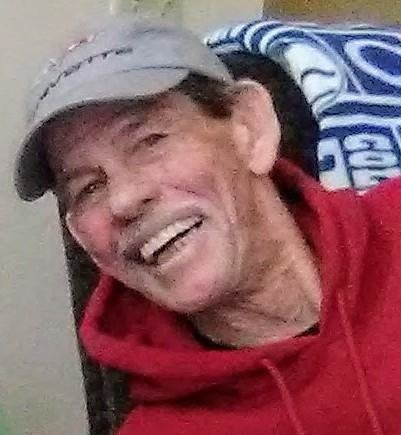 Mike was a sales representative with his own Little Debbie and Tom’s Candies routes.  After retiring, Mike went to work at SAMS Club in Garden City.

He served his country as a member of the United States Airforce.

On October 15, 1988 he married Debbie Gannom in Plymell, Kansas. She survives.

He was preceded in death by his parents and two sisters, Jackie Glenn and Suzy Robbins.

A Celebration of Life will be held from 11-2 at the First American Baptist Church in Garden City, Kansas on Saturday, December 12, 2020.

Private interment will be held at later date.

To order memorial trees or send flowers to the family in memory of Michael H Robbins, please visit our flower store.