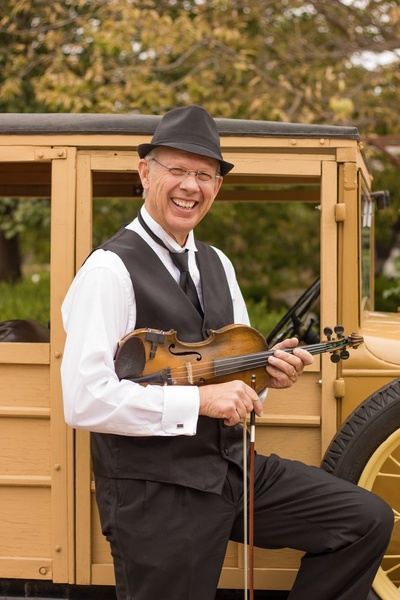 Michael Tod Steele, age 64, passed away on Thursday, February 22, 2018 in Grant County, Kansas.  He was born on April 30, 1953 in Scott City, Kansas, the son of Morris Todd and Donita Rae Unruh Steele.  A lifetime resident of Scott City, Kansas, Mike was a United States Postal Carrier.

He enjoyed his music with Blue Steele and was a member of the Scott City Church of Christ.   He also was a Eagle Scout, Boy Scout and Boy Scout Leader, a Park Lane Nursing Home Board Member and was a Music Teacher and gave music lessons.

He is preceded in death by his Parents - Todd & Donita Steele and One Sister - Peggy Pfannennstiel.

In Lieu of Flowers Memorials can be given to Scott Community Hospital, Park Lane Nursing Home or the Spencer Flight Center.

To order memorial trees or send flowers to the family in memory of Michael Tod Steele, please visit our flower store.