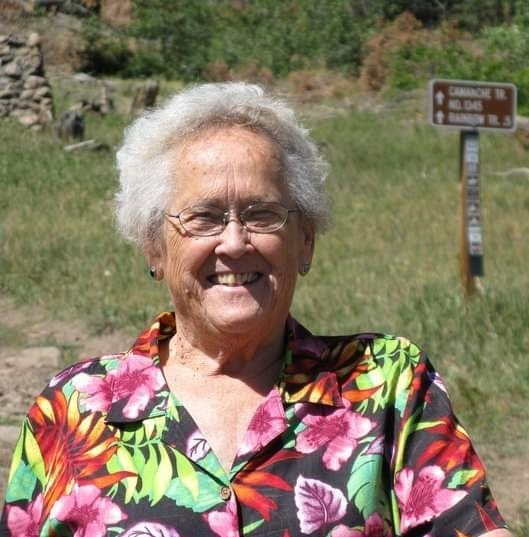 Molly E. Williams, age 86, passed away on Saturday, December 5, 2020, at the Park Lane Nursing Home in Scott City, Kansas.  She was born on November 19, 1934, in Liberal, Kansas, the daughter of Clyde Emory and Grace Loretta Yates Stark.  A resident of Scott City, Kansas since 1948 moving from Enid, Oklahoma, she was a farm wife and homemaker.

She was a member of Pence Community Church in Pence, Kansas, and the Modoc Sewing Club.

Memorials In Lieu Of Flowers may be made to the Pence Community Church or the Park Lane Nursing Home in care of Price & Sons Funeral Homes.

To order memorial trees or send flowers to the family in memory of Molly E. Williams, please visit our flower store.