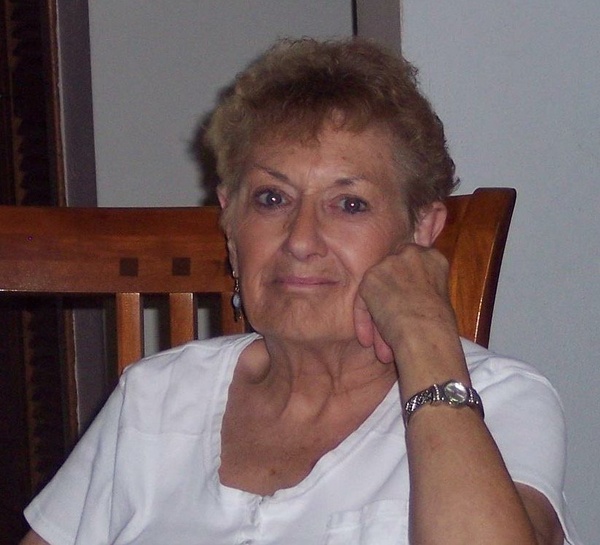 Mona Rhea Jeffries, age 84, died on November 23, 2018 at the Homestead Assisted Living in Garden City, Kansas.  She was born on July 7, 1934 in Scott City, Kansas the daughter of Wade Hampton and Letha Adalene Phillips Burgess.

On August 12, 1954 she married Maurice Dean Jeffries in Garden City, Kansas.  He survives.

She was preceded in death by her parents; one brother, L. Max Burgess; two sisters, Eleanor Kuttler and Sharon Fuller; one grandson, Trax Jay Fontenot.

Cremation has been selected and there will be no calling times.

Memorial services will be held at the Price and Sons Funeral home of Scott City at 2:00 p.m. on Saturday, December 1, 2018.

To order memorial trees or send flowers to the family in memory of Mona Rhea Jeffries, please visit our flower store.