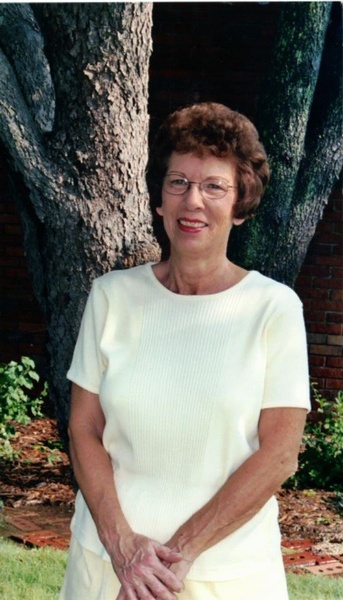 Nancy J. Farr, age 75, passed away on Wednesday, January 30, 2019 at the Park Lane Nursing Home in Scott City, Kansas.  She was born on November 26, 1943 in Garden City, Kansas, the daughter of Lester and Inez Persons Dillon.  A resident of Scott City, Kansas since 1974 moving from Colby, Kansas, she was a house cleaner.

She was a member of the St. Luke’s Episcopal Church in Scott City, Kansas.  Nancy donated her body to KU Medical Center for research.

She was preceded in death by her Parents, One Son - Justin Farr and One Brother - Richard Dillon.

Graveside Memorial Services will be held at a later date and time.

Memorials in Lieu of Flowers may be made to the Nancy Farr Memorial Fund in care of Price & Sons Funeral Homes.

To order memorial trees or send flowers to the family in memory of Nancy J. Farr, please visit our flower store.