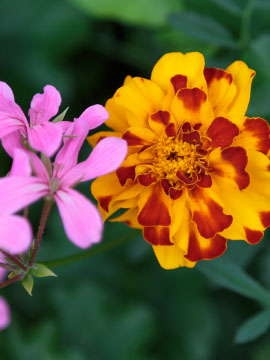 Nancy Jo Pennington, age 53, died on Thursday, April 4, 2019 at the St. Catherine Hospital in Garden City, Kansas. She was born on June 29, 1965 in Oberlin, Kansas the daughter of Richard G. and Hurmely Elson.

One Brother in Law Rene Pennington of Ellsworth, Kansas

She was preceded in death by her parents, husband, and one sister, Betty L. Barnett.

Private family interment will be held at a later date at the Restlawn Cemetery in Liberal, Kansas.

Memorial services will be held at the Cornerstone Church at 10:30a.m. on Wednesday,  April 10, 2019 with Pastor Raul Silva presiding.

To order memorial trees or send flowers to the family in memory of Nancy Pennington, please visit our flower store.