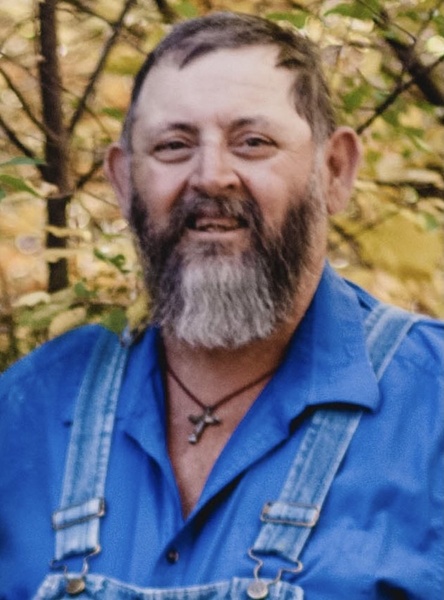 Nathan L. Turley, age 59, passed away on Tuesday, December 8, 2020, at the Hays Medical Center in Hays, Kansas.  He was born on October 31, 1961, in Garden City, Kansas, the son of Melvin Q. and Jean Ann Dauma Turley.  A resident of Healy, Kansas for over 31 years before moving to Scott City, Kansas in 2019, he was a truck driver for Sharp Brothers Seed Company in Healy, KS.

He was a member of the Healy United Methodist Church in Healy, Kansas, and was a past 4-H Leader in Healy, Kansas.  Nathan grew up in Scott City and graduated from Scott Community High School in 1980.  He enjoyed spending time with his grandchildren, fishing, and loved to forge metal.

On November 27, 1982, he married Jacquline “Jackie” Scott in Scott City, Kansas.  She survives.

He was preceded in death by his Parents, One Brother - Noel Turley, Three Infant Sons - Tad, Tyler, and Ashlee Turley, and One Granddaughter - Madilynn Kay Stevens.

Graveside Services will be held at 2:00 p.m. on Monday, December 14, 2020, at the Scott County Cemetery in Scott City, Kansas with Rev. Bud Tuxhorn presiding.

Memorials may be given to the Nathan Turley Memorial Fund in care of Price & Sons Funeral Homes.

To order memorial trees or send flowers to the family in memory of Nathan L. Turley, please visit our flower store.