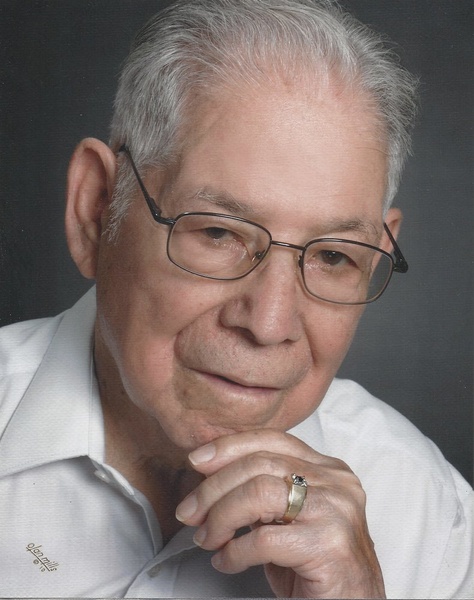 Nicholas proudly served his country in the United States Army during WWII in the 473rd Regiment. He is a former member of the Knights of Columbus; American GI Forum; VFW; Latin American Club; 473rd Army Regiment Organizations.

Mass of the Resurrection will be held on Friday, August 31, 2018 at 10:30 a.m. at St. Dominic Catholic Church with Fr. Warren Stecklein presiding.  Graveside committal services will follow at the Valley View Cemetery with military honors by the Kansas Army National Guard and the American Legion District 8 Honor Guard. Vigil Services will be on Thursday, August 30, 2018 at St. Dominic Catholic Church at 7:00 p.m.

To order memorial trees or send flowers to the family in memory of Nicholas Ortiz, Sr., please visit our flower store.