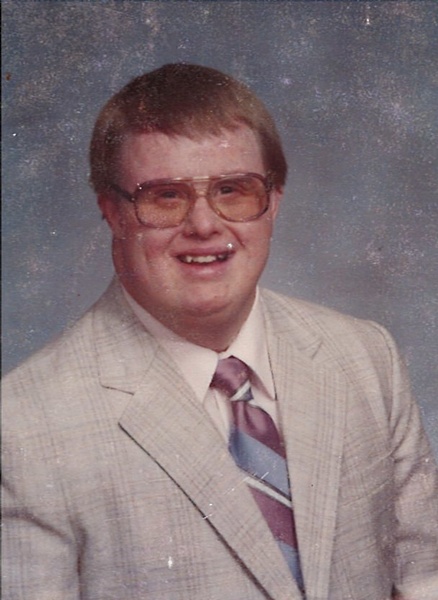 Nils attended Russell and Garden City Schools.  He was a member of the Methodist Church. He worked at Garden City Community College as the head dishwasher for 25 years.  Nils was a member of the Happy Valentines 4-H Club, the Special Olympics, Boy Scouts, and attended  summer camp many summers at Camp White of Council Grove, Kansas.  He enjoyed bowling, watching movies, walking the Talley Trail, swimming in the Big Pool, Lee Richardson Zoo, and attending Garden City Community College athletic events.  He also loved singing, listening to and conducting music and going to the Kwik Shop for his daily pop.  He loved to eat out - especially the Pizza Hut.

The memorial service for Nils, Jerry, and Faye Ellen Anderson will be held on Wednesday, July 14, 2021 at 2 pm at First United Methodist Church in Garden City, Kansas.

Memorials are suggested in lieu of flowers to the Garden City Chapter of the Special Olympics or the First United Methodist Church in care of  Price and Sons Funeral Home, 620 N. Main St. Garden City, Kansas 67846.

To order memorial trees or send flowers to the family in memory of Nils E. Anderson, please visit our flower store.