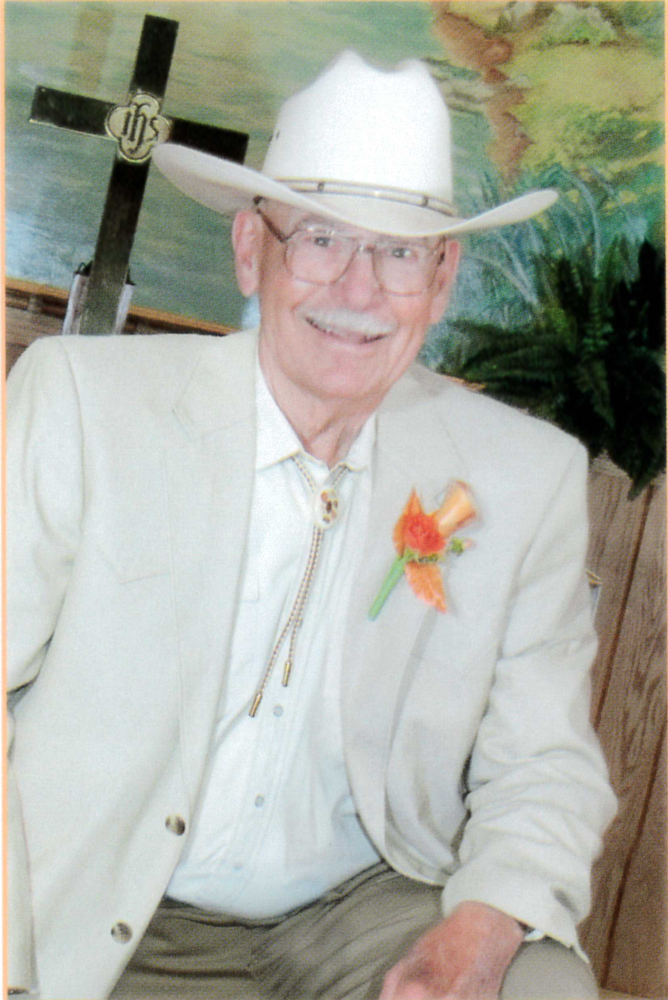 He was preceded in death by his Parents, Wife of fifty years - Lois Keyse and One infant brother.

Memorials In Lieu Of Flowers may be made to the Scott County EMS or the Scott Community Foundation in care of Price & Sons Funeral Homes.

To order memorial trees or send flowers to the family in memory of Norman Vance Keyse, please visit our flower store.