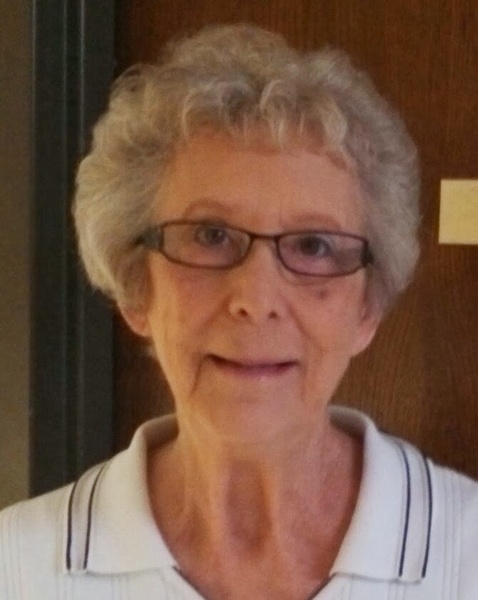 She was a registered nurse and worked  all over the country. Moving back to Garden City in August of 2013 from Syracuse, New York.

She was married to Alexander B. Crawford in Gainesville, Missouri.  He passed away in the mid 1990’s.

She was preceded in death by her parents, husband, and a sister Charlotte Grace Fowler.

Cremation has been chosen and there will be no services.

Memorials in lieu of flowers are suggested to the GCCC Endowment Association for the benefit the GCCC Nursing Program, in care of Price & Sons Funeral Home, 620 N. Main St., Garden City, Kansas, 67846.

To order memorial trees or send flowers to the family in memory of Orene Twilia Crawford, please visit our flower store.