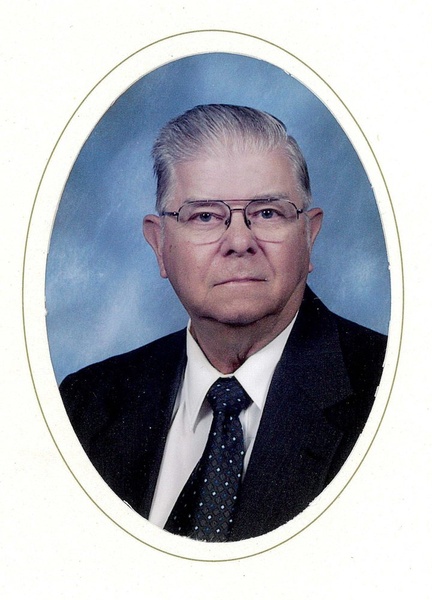 He was a member of the First Baptist Church in Scott City, Kansas.  Orville was US Marine Corp Veteran.  He also was an avid St. Louis Cardinals fan as well as a Scott City Beavers fan and loved to play cards and games with his family.

Funeral Services will be held at 10:30 a.m. Wednesday, June 5, 2019 at the First Baptist Church in Scott City, Kansas with Rev. Kyle Evans presiding.

Memorials in Lieu of Flowers may be made to the Scott County EMT’s in care of Price & Sons Funeral Homes.

To order memorial trees or send flowers to the family in memory of Orville O Ives, Jr., please visit our flower store.