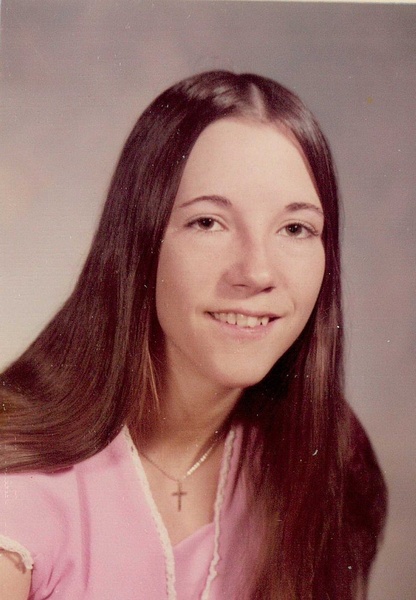 Pamela S. Babcock, age 61, passed away on Tuesday, September 24, 2019 at the Hays Medical Center in Hays, Kansas.  She was born on September 15, 1958 in Tribune, Kansas, the daughter of Glen A. and Dessa Faye Crittenden Doty.  A resident of Scott City, Kansas since 2000 moving from Leoti, Kansas where she lived for over 20 years.  Pam worked for several newspapers doing printing and for JF Beaver Advertising in Scott City, Kansas.

She was preceded in death by her parents & grandparents.

Memorials can be made out to the Pamela S. Babcock Memorial Fund in care of Price & Sons Funeral Homes.

To order memorial trees or send flowers to the family in memory of Pamela S. Babcock, please visit our flower store.