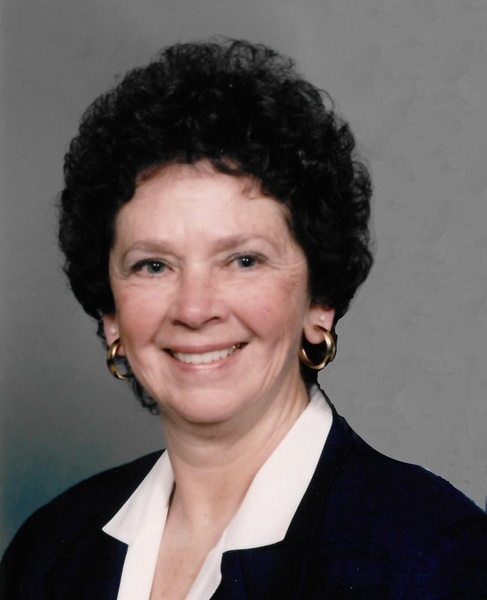 Patricia “Pat” Fairchild, age 91, passed away on Sunday, May 13, 2018 at the Homestead Health and Rehabilitation Center in Garden City, Kansas.  She was born on December 23, 1926 in Coon Rapids, Iowa, the daughter of Dewey & Helen Sigler Conner.

She attended Coon Rapids Schools and graduated from high school in 1945 and was employed in the medical and dental field most of her working life.

On May 27, 1972 Pat married Dean Fairchild in Scott City, Kansas.  While living in Scott City, Pat was employed by Dr. Halcon Kibby, DDS and worked for Dr. Kevin Sterling, DDS until her retirement in 1992.

Pat enjoyed camping, traveling, all kinds of birds, feeding the animals, collecting and searching for artifacts and collecting recipes and cookbooks.

She was preceded in death by her Parents and Two Brothers In Law - Don Banks and Dale Fairchild.

Funeral Services will be held at the First Baptist Church in Scott City, Kansas at 2:00 p.m. Friday, May 18, 2018 with Rev. Kyle Evans presiding.

Memorials in lieu of flowers may made to the Pat Fairchild Memorial Fund in care of Price & Sons Funeral Homes.

To order memorial trees or send flowers to the family in memory of Patricia Fairchild, please visit our flower store.