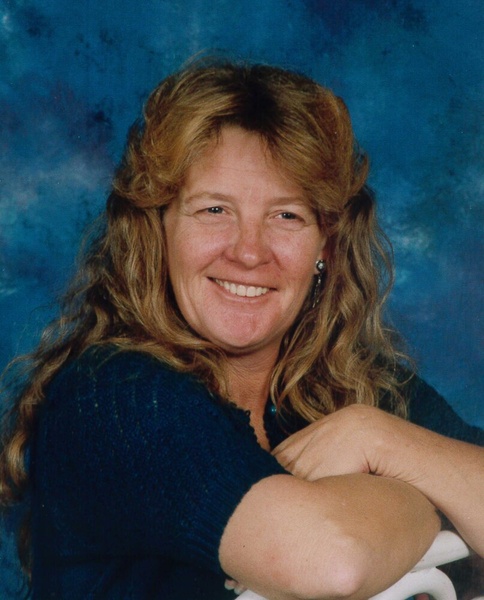 Patricia L. Snow, age 66, passed away on Friday, October 15, 2021, at the Wichita County Health Center in Leoti, Kansas.  She was born on November 30, 1954, in Scott City, Kansas, the daughter of Samuel G. And Martha E. Dean Berry.  A lifetime resident of Scott City, Kansas, she was a homemaker.

She was a past member of the Abate of Kansas.

She was preceded in death by her Parents, One Daughter, One Grandson, and many close friends.

Funeral Services will be held at 2:00 p.m. Wednesday, October 20, 2021, at the United Methodist Church in Scott City, Kansas with Rev. Larry Danforth presiding.

Memorials can be made to the Patricia Snow Memorial Fund in care of Price & Sons Funeral Home, PO Box 553, Scott City, Kansas, 67871.

To order memorial trees or send flowers to the family in memory of Patricia L. Snow, please visit our flower store.