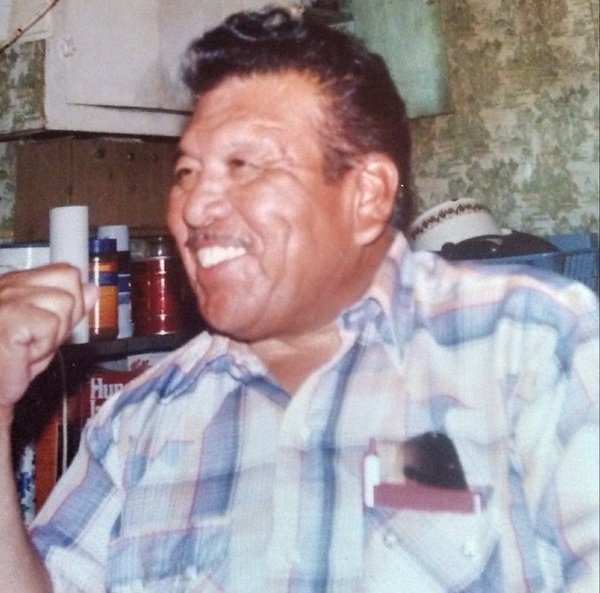 Paul R. Hernandez, age 84, passed away on Wednesday, June 5, 2019 at the Park Lane Nursing Home in Scott City, Kansas.  He was born on June 18, 1934 in Post, Texas, the son of Vicente & Mary Rangel Hernandez.  A resident of Scott City, Kansas since 1969 moving from Plainview, Texas, he was a farmer.

He was a member of the Assembly Of God Church in Scott City, KS.

He was preceded in death by his parents, Two Wives and Four Children - Paul Jr., Gilbert, Thomas, Gloria, and One Grandson - Manuel.

Memorial Services will be held at 3:00 p.m. Friday, June 7, 2019 at the Assembly Of God Church in Scott City, Kansas with Pastor Ed Sanderson presiding.

Memorials can be given to the Paul Hernandez Memorial Fund in care of Price & Sons Funeral Homes.

To order memorial trees or send flowers to the family in memory of Paul R. Hernandez, please visit our flower store.