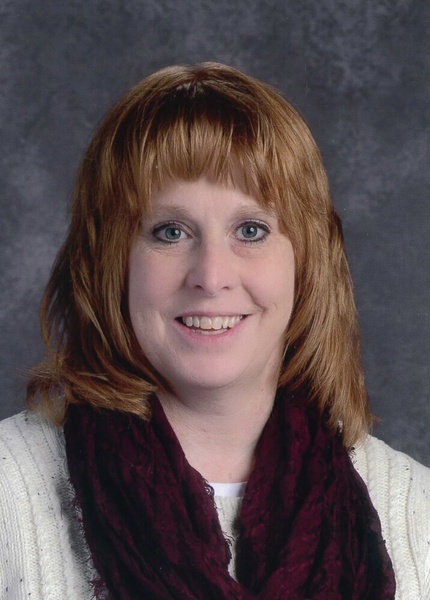 Paula D. Miller, age 51, passed away on Friday, May 27, 2022, at the Scott County Hospital in Scott City, Kansas.  She was born on June 25, 1970, the daughter of William & Barbara Wilken Miller.  A resident of Winfield, Kansas since 1992, moving from Scott City, Kansas, she was a high school math teacher for USD #470 in Arkansas City, Kansas.

She was a member of First Christian Church in Scott City, Kansas, NEA, KNEA, and Delta Kappa Gamma.  Paula graduated from Scott Community High School in 1988.  In 1992, she received her Bachelor's Degree in Secondary Math Education and then her Master's Degree in Mathematics in 2000, both from Emporia State University.  Paula was awarded with the Exceptional Educator Award twice while teaching in Arkansas City, Kansas.

She was preceded in death by her Grandparents and One Aunt - Margaret Scalia.

Funeral services will be held at 10:30 a.m. Saturday, June 4, 2022, at the First Christian Church in Scott City, Kansas with Rev. Rodney Hopper presiding.  Services will be live-streamed at www.priceandsons.com.

To order memorial trees or send flowers to the family in memory of Paula D. Miller, please visit our flower store.