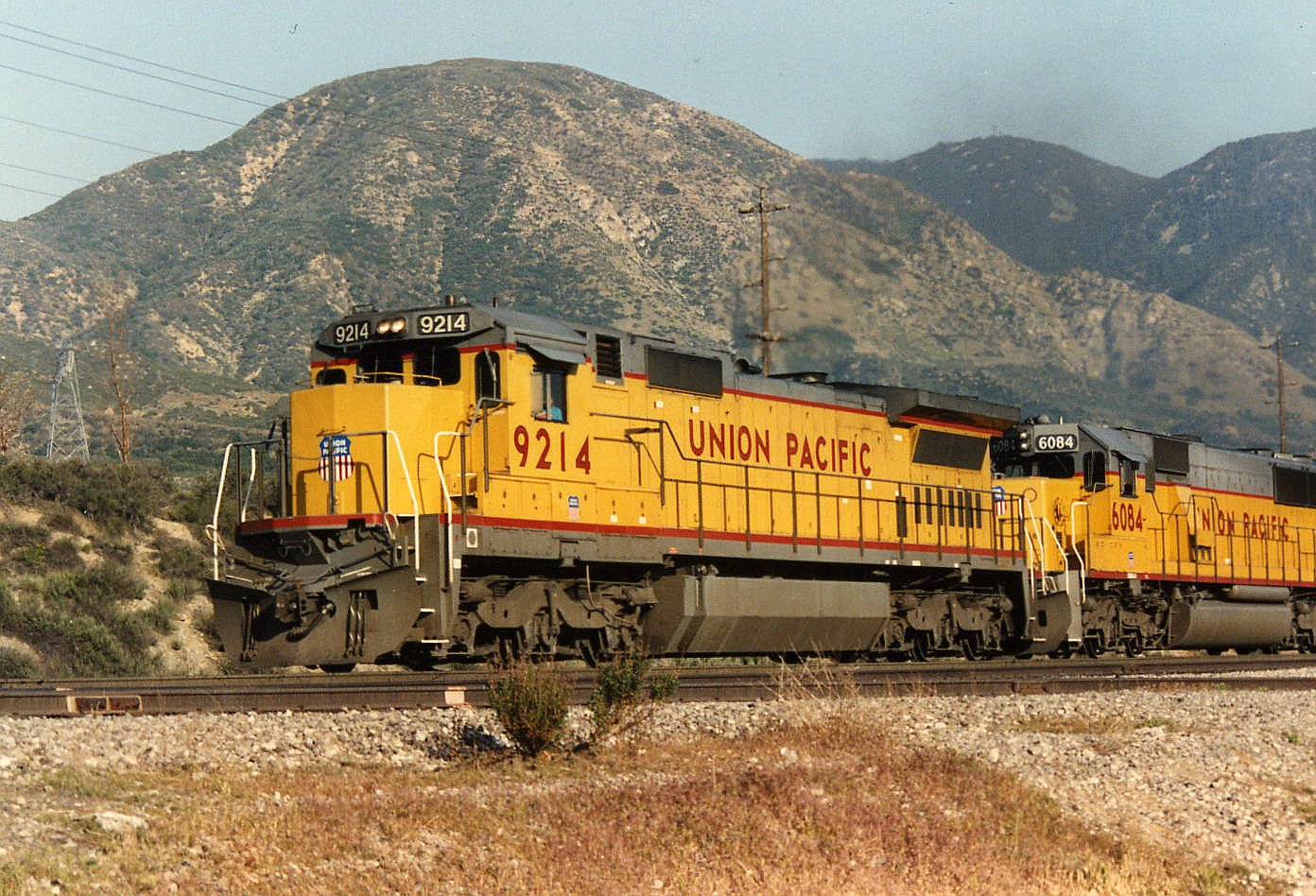 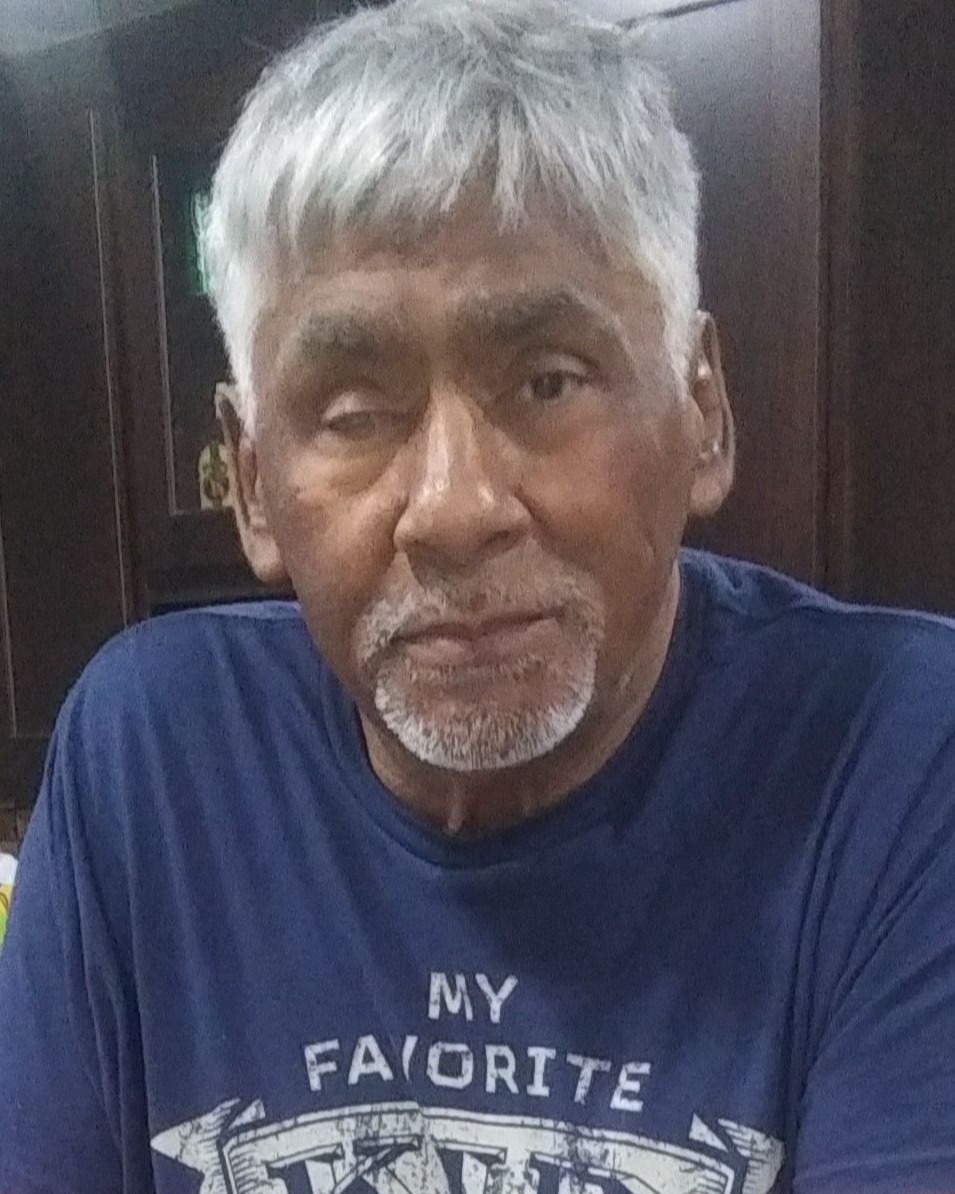 Peter “Pete” Rodriquez, age 62, passed away on Thursday, November 17, 2022, at the SunPorch Nursing Home in Dodge City, Kansas. He was born to Greg Rodriquez and Nadine Barron on July 24, 1960, in Rocky Ford, Colorado. Pete later moved to Leoti, becoming a member of the community in 1980.

He had a love of trucks and working on them which led him to be employed by the Union Pacific Railroad. He served in the position of section truck driver for 12 years before leaving the railroad after incurring a work injury. His love of trucking continued as he found himself drive trucks for local farmers in the area during each harvest season and performing general maintenance. Peter started Rodriquez Trucking Company in 2010 and ran it successfully until 2015 hauling grain until his health began to decline.

On September 15, 1979, Pete married Irene Salas in Tribune, Kansas. They were married 16 years before divorcing. From this union of marriage came four daughters, Candice, Susan, Cecilia, and Maria who he loved greatly.

Pete loved food with his favored being anything and everything but narrowed it down to menudo, steak, Chinese food, Taco Bell and anything sweet. his hobbies included playing bingo, trips to the casino and music. He often would find himself humming to the music because he didn’t know the words.

On March 31, 2000, Peter married Maria S. Rodriguez in Leoti Kansas. With this marriage, Pete gained two sons and two daughters, Adan, Ivan, Haydee, and Cynthia. Pete and Maria traveled to Mexico often visiting family, they made a life together until her death in 2015.

He is preceded in death by his parents, wife, granddaughter Tianna M. Rodriquez, stepdaughter Cynthia I. Rodriquez, and his sister Theresa Bailon.

Vigil service will be held at 6:30 pm on Tuesday, November 22, 2022 at St. Anthony of Padua Church in Leoti, Kansas with Father Tim Hickey Presiding.

Funeral mass will be on Wednesday, November 23, 2022, at 10:00 a.m. at St. Anthony of Padua Church in Leoti, Kansas with Father Tim Hickey presiding.  Funeral services will be live streamed at www.priceandsons.com.

Interment will be in the Leoti Cemetery in Leoti, Kansas.

Memorials in Lieu of flowers may be given to the Peter Rodriquez Memorial Fund in care of Price and Sons Funeral Home, PO Box 161, Leoti, Kansas, 67861.

To order memorial trees or send flowers to the family in memory of Peter "Pete" Rodriquez, please visit our flower store.