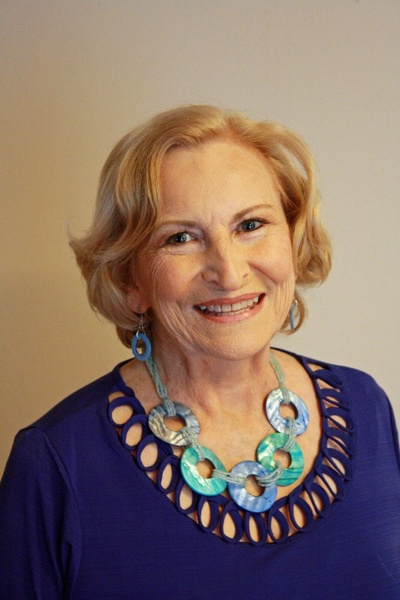 Phyllis C. Wilson Geist Rowland, age 86, passed away on Thursday, August 8, 2019 at Park Lane Nursing Home in Scott City, KS.  She was born in Wichita County, KS, on the Pleasant Valley farm to John F. and Beulah L. Heath Wilson, on December 25, 1932. She attended a one-room school for 8 years before attending WCCHS in Leoti.

She married Gene Geist in 1950. Five children were born to this union.  After her children were all in school, she attended Garden City Junior College and Fort Hays University where she received a BA and a Masters in English. She taught senior English classes at Scott City High School for 8 years.

She moved to McPherson and married Kenneth Rowland in 1978, and later taught at St. John’s Military School and McPherson Junior High. She received a Master’s degree in Ed Psych with emphasis on gifted education and then taught gifted classes at Prairie Hills Middle School, Hutchinson.  After Phyllis and Ken retired, she wrote memoirs and taught memoir writing classes in Jacksonville, Florida and across the state of Kansas, with one continuous weekly class from 1996 to 2012 at Watermark Books and Café and at Riverbend Bistro, Wichita.

One of her greatest pleasures was the family gatherings each year the weekend after Christmas. For many years her Gift of Memories was often completed in time for family Christmas gifts. She helped over 100 people write, edit, and/or publish their own Gift of Memories.

She wrote a historical novel, Ghost Writer, based on documented research about a distant grandmother who came from Matlock, Derbyshire, England to settle in Long Island, NY, in 1648.

Phyllis was a member of The First Christian Church of Scott City, KS; a former music director for church services at Maple Gardens Retirement Village of Wichita, KS; a member of several writing groups:  KWA, WRCW, and KWA Critique Group, and a long-time member of APH (the International Association of Personal Historians.)

Her parents; one daughter, Robin Geist-Wick; one son, Bill Geist; husband, Ken; and a special friend, Joe Beaver, precede her in death.

A memorial celebration service will be held at 2:00 p.m., Saturday, August 31, 2019 at the First Christian Church in Scott City with Pastor Rodney Hopper officiating.

Memorials may be given to El Quartelejo Museum or City on a Hill, both of Scott City.  There will be no calling times.

To order memorial trees or send flowers to the family in memory of Phyllis C Wilson Geist Rowland, please visit our flower store.