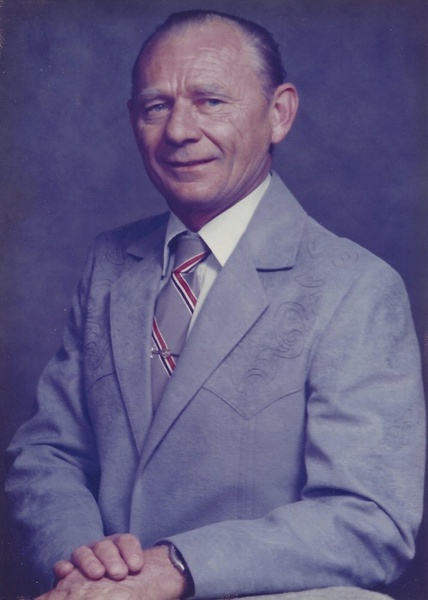 Raymond “Ray” “Whitey” George Schiffelbein, age 85, died on June 20, 2017 at his residence in Garden City, Kansas.  He was born on February 27, 1932 in Ness City, Kansas the son of John and Katherine Braun Schiffelbein.

He worked various jobs in Garden City the latest being the owner/operator of Schiffelbein Carpet and Tile.  He was a member of St. Dominic Catholic Church, Knights Of Columbus, American Legion, Elks, VFW, and the Eagles all of Garden City, Kansas.  Ray was a member of the US Army Reserves.

On April 4, 2010 he married Deloris “Dee” Vickers Nordgren.  She Survives.

Rosary will be said Friday at 7:00 p.m. at the funeral home.

Interment will be held following mass at Valley View Cemetery in Garden City, Kansas  with military honors by the Kansas Army National Guard.

To order memorial trees or send flowers to the family in memory of Raymond George Schiffelbein, please visit our flower store.