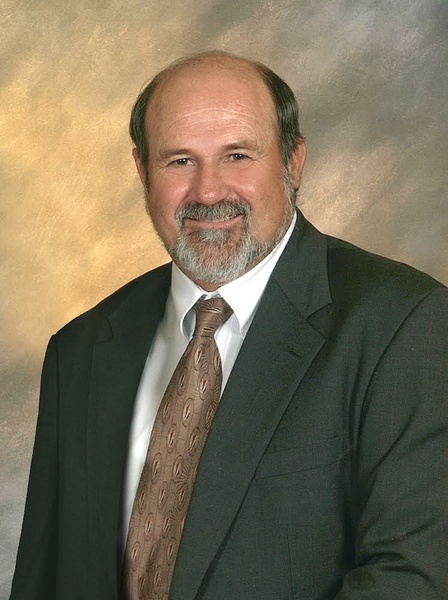 Richard M. Lowenthal, age 71, passed away on Monday, October 18, 2021, at the Scott County Hospital in Scott City, Kansas.  He was born on July 29, 1950, in Hays, Kansas, the son of Alfred Jr. & Ruth Hueftle Lowenthal.  He was a resident of Scott City, Kansas since 1972 moving from Colby, Kansas, and retired from Midwest Energy as a Field Service Representative in 2014.

He was a member of the United Methodist Church in Oakley & Colby, Kansas and a Past President and Member of the Scott City County Club.

He was preceded in death by his Parents, and One Brother - Jeff Lowenthal.

Memorial Services will be held at 10:30 a.m. Tuesday, October 26, 2021, at the United Methodist Church in Scott City, Kansas with Don Williams presiding.  Services will be streamed live at www.priceandsons.com.  Click the live stream tab on the left side of the obituary starting at 10:25 a.m.

Memorials can be made to the Richard M. Lowenthal Memorial Fund in care of Price & Sons Funeral Home, PO Box 553, Scott City, Kansas, 67871.

To order memorial trees or send flowers to the family in memory of Richard M. Lowenthal, please visit our flower store.