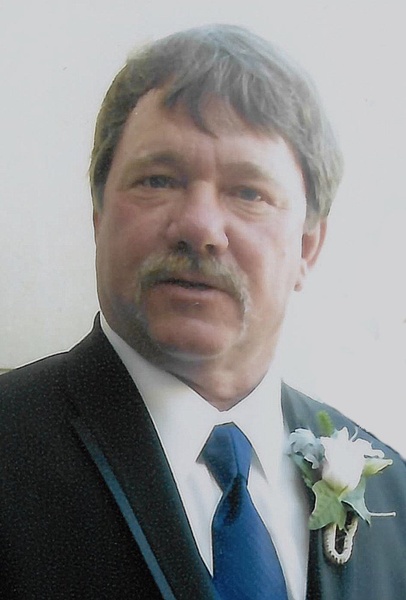 Richard A. McDaniel, age 62, passed away on Saturday, September 8, 2018 at the KU Medical Center in Kansas City, Kansas.  He was born on March 12, 1956 in Marshall, Texas, the son of Robert A. & Irma L. Simpson McDaniel.  A lifetime resident of Scott City, Kansas, he was a farmer for Hoeme Farms.

He was a member of the Baptist faith.

He was preceded in death by his Father - Robert A. McDaniel.

Funeral Services will be held at 10:30 a.m. Wednesday, September 12, 2018 at the First Baptist Church of Scott City, Kansas with Pastor Don Williams presiding.

Memorials In Lieu of Flowers can be made to the Richard McDaniel Memorial Fund in care of Price & Sons Funeral Home in Scott City, Kansas.

To order memorial trees or send flowers to the family in memory of Richard A. McDaniel, please visit our flower store.