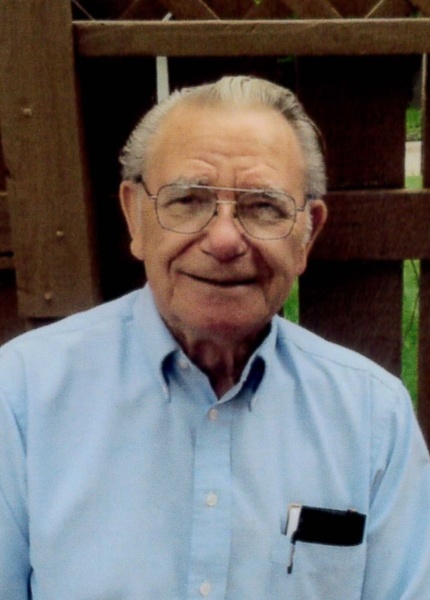 Robert was a veteran of the United States Navy and served during the Korean War. He was a member of St. Joseph's Church, the Knights of Columbus, and the Catholic War Veterans. Robert loved spending time with his family. Was a devoted fan of University of Missouri football and basketball. Enjoyed wood carving and won several prizes at the Florida State Fair. He was a loving husband, father, grandfather, and great grandfather and will be greatly missed.

Memorials in lieu of flowers may be written to the St. Joseph Catholic Church in care of Price & Sons Funeral Home, PO Box 553, Scott City, Kansas, 67871.

Inurnment will be in the Greeley County Cemetery in Tribune, Kansas.

To order memorial trees or send flowers to the family in memory of Robert E. Boxley, Sr., please visit our flower store.