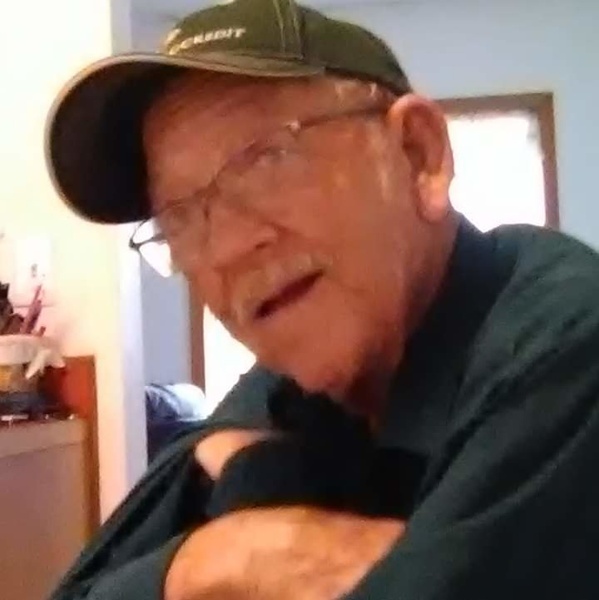 Robert Eugene Farr Sr., age 75, passed away on Monday, July 1, 2019 at the Hays Medical Center in Hays, Kansas.  He was born on September 13, 1943 in Garden City, Kansas, the son of Paul Thomas and Wanetta Marie Rowton Farr.  A lifetime resident of Scott City, Kansas, he worked in construction and before retirement for the City of Scott City maintenance department.

He was a member of the Church of Jesus Christ of Latter Day Saints of Scott City, Kansas.  He was a US Army Veteran and served in the Kansas National Guard.

He was preceded in death by his Parents, One Brother - Paul Farr, One Great Granddaughter and Two Nieces.

Memorial Services will be held at 10:30 a.m. Saturday, July 6, 2019 at the Church of Jesus Christ of Latter Day Saints of Scott City, Kansas.

Memorials can be given to the Robert E. Farr Sr. Memorial Fund in care of Price & Sons Funeral Homes.

To order memorial trees or send flowers to the family in memory of Robert Eugene Farr, please visit our flower store.