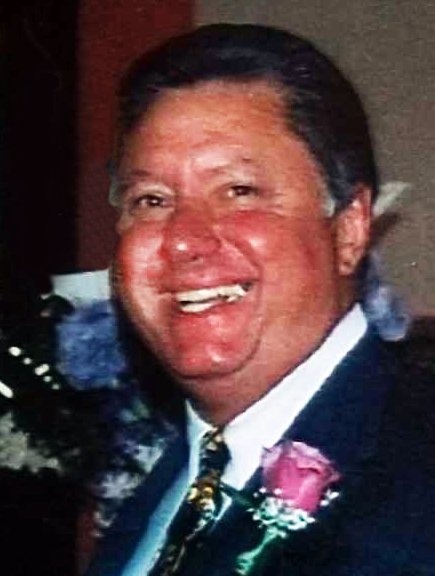 Robert Leon Lewis, age 75, passed away on Monday, May 21, 2018 at the Scott County Hospital in Scott City, Kansas.  He was born on March 29, 1943 in Ottawa, Kansas, the son of Millard Rex and Maxine Hayden Lewis.  Robert was a resident of Scott City, Kansas in the 1980‘s and then moved back in 2013 from eastern Kansas.  He was a butcher and owner and operator of a health club.

He was preceded in death by his Parents and Wife.

Private family services will be held at a later date and time.

Memorials can be made to the Robert Lewis Memorial Fund in care of Price & Sons Funeral Homes.

To order memorial trees or send flowers to the family in memory of Robert Leon Lewis, please visit our flower store.