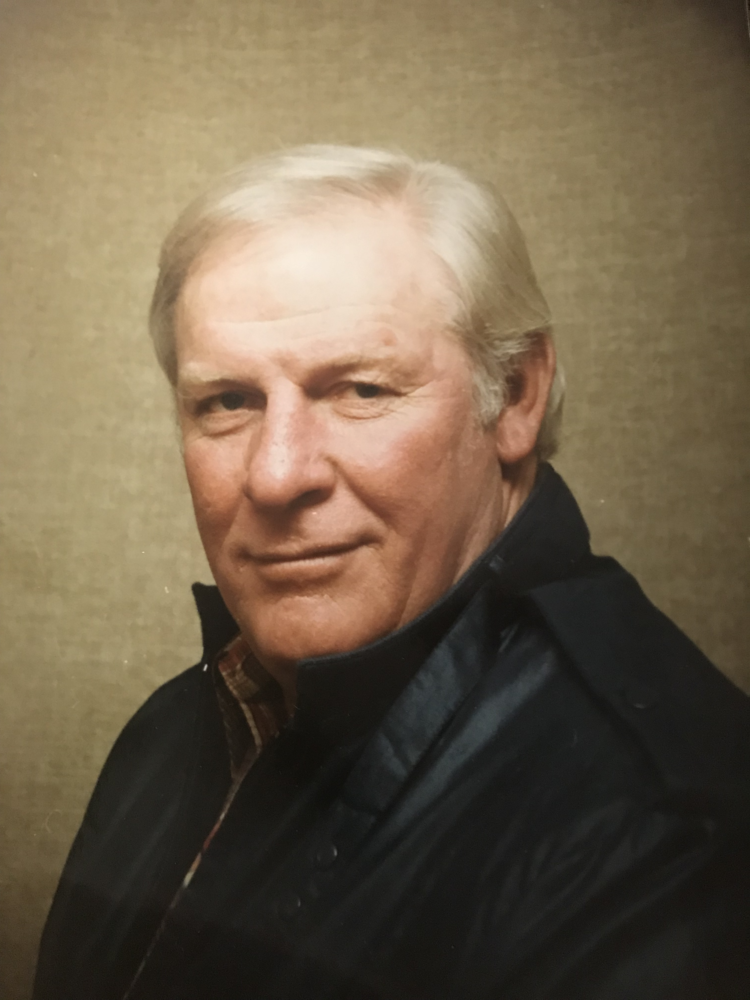 Robert Wayne Miller, age 84, passed away on Thursday, December 13, 2018 at the Scott County Hospital in Scott City, Kansas.  He was born on March 19, 1934 in Stamford, Texas, the son of Lewis Oliver and Ila Lynn Corley Miller.  A resident of Scott City, Kansas since February of 2018 moving from Oberlin, Kansas, he was retired from the motion picture industry.

After High School, Robert was recruited by Washington State to play football. From there he went on to play two years for the Los Angeles Rams. Following an injury he worked as a Key Grip in the movie studios, working on many westerns and movies such as Deliverance and El Dorado as well as the Star Trek TV series and many, many, commercials. He also had a great love for the outdoors and spent many hours hunting and fishing, was a collector of antiques and loved watching college football, especially his Washington State Cougars. He was known for his story telling and will be greatly missed by his family.

Survivors include his wife Elaine of Scott City, two sons, Robert Jr.(Bo) and wife Carla of Northridge, California, Tom and wife Carol of Ennis, Montana, two daughters, Debra Tuttle and husband Jon of Scott City and Tara O'Dell and husband Mike of McCook, Nebraska; thirteen grandchildren and 12 great-grandchildren, a half-brother Dean Miller. He was preceded in death by his parents, stepmother Lee and a brother Louis.  Robert graduated from Canoga Park High School, Canoga Park, California in 1952. Robert married Elaine A. Sager on July 18, 1953 in Las Vegas, Nevada. They celebrated 65 years of marriage.

Memorials in Lieu of Flowers may be made to the Robert Miller Memorial fund in care of Price & Sons Funeral Homes.

To order memorial trees or send flowers to the family in memory of Robert Wayne Miller, please visit our flower store.