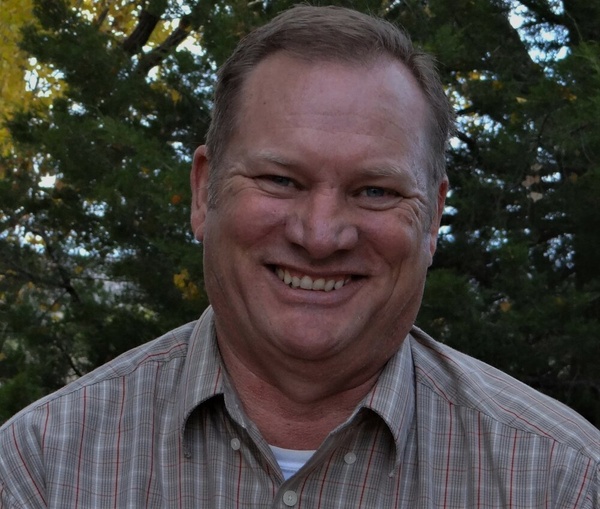 He was a member of the Community Christian Church in Scott City, Kansas.

On November 26, 1983, he married Brenda Kay Greenlee in McCook, Nebraska.  She survives.

He was preceded in death by his Father.

Memorial Services will be held at 2:00 p.m. Monday, September 20, 2021, at the Community Christian Church in Scott City, Kansas with Rev. Scott Wagner presiding.

Memorials in Lieu of Flowers may be made to the Community Christian Church in care of Price & Sons Funeral Home, PO Box 553, Scott City, Kansas, 67871.

Inurnment will be in the Indianola Cemetery in Red Willow County, Nebraska at a later date.

To order memorial trees or send flowers to the family in memory of Robert E. O'Dea, please visit our flower store.