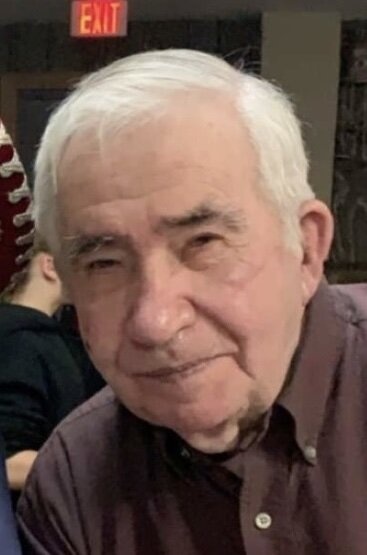 He was a member of the Holy Cross Lutheran Church in Scott City, Kansas.

He was preceded in death by his Parents, Wife, One Son - Bryan Rein, One Brother - Ronnie Rein, and One Sister Eleanor Schiro.

Funeral services will be held at 10:30 am on Saturday, January 29, 2022, at Price & Sons Funeral Home in Scott City, Kansas with Steve Payne presiding.

To order memorial trees or send flowers to the family in memory of Robert A. Rein, please visit our flower store.