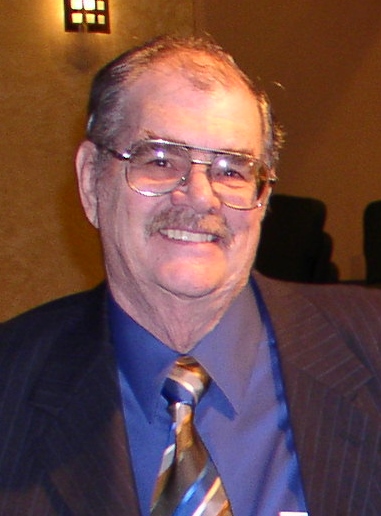 Mr. Scheideman was born December 2, 1941 in Scott City, Kansas, the son of Carl and Roberta (Sturgeon) Scheideman. He grew up in Scott County on a ranch near Scott City. After high school, Bob attended Fort Hays State College, Hays, KS, before serving in the United States Navy. Bob was stationed in Florida during the Cuban Missile Crisis.

Bob worked in sales for many years before becoming a business owner. His enjoyed anything related to cars and being outdoors.

Mr. Scheideman was preceded in death by his wife, Audrey Scheideman. He is survived by his brother, Kyle Scheideman; sisters, Jacqueline Reid-Peterson and Cynthia Scheideman-Miller; stepdaughter Raginna Patterson; stepsons, Joey and Clinton Patterson; 7 grandchildren; and 1 great-grandchild.

To order memorial trees or send flowers to the family in memory of Robert C. Scheideman, please visit our flower store.