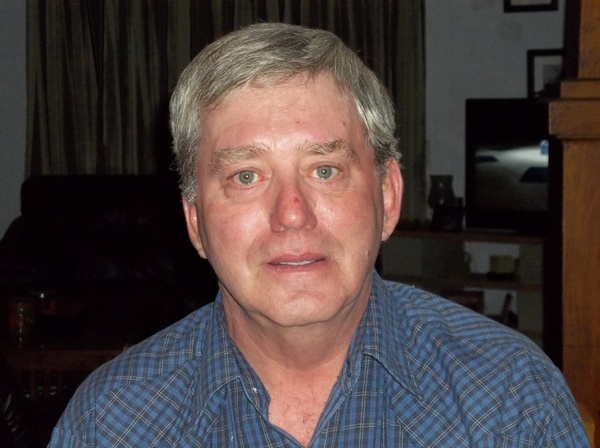 Robert William Strickert, beloved husband, father, and grandfather exhaled his last breath on Friday, April 23rd, 2021.  He was found in the place that made him feel at home… by his tools and his hot rod. At the age of 70, full of love and compassion, his heart gave out while returning inside from his garage. He now joined his beloved late wife B. B. In eternal love up in heaven.

Robert, also known as Bob, was born on May 27th, 1950 in Garden City Kansas, son of J.R. and Ellender Huffman Strickert.  He was raised in Scott City Kansas on the Silver King Ranch. During high school, he enjoyed many things like band and debate and was well known for his accomplishment in those areas. After graduating high school he went to cosmetology school at the Garden City community college in Garden City, Kansas. After that, he completed multiple ASE certifications and maintain them for over 40 years. He had fabricated and patented many types of equipment within the mechanical field. Many who knew him knew his expertise with any vehicle and mechanical machine.

He married the love of his life on March 3rd, 1979. Robert and B. B. were married for 15 beautiful years until her passing on August 2nd, 1994. He said to me he would never find love like that again. In his late years, he also studied gunsmithing and received a degree at the age of 65. He completed the 9-month course in only 30 days and had a perfect score.

Robert was a loving man that enjoyed being around family and helped many of us when we needed him. He was always a shoulder to cry on and reliable no matter what. He will be missed and never forgotten...Fly High Bob Fly High.

Memorials in Lieu of Flowers can be made to the Robert Strickert Memorial Fund in care of Price and Sons Funeral Home; PO Box 553; Scott City, Kansas, 67871.

To order memorial trees or send flowers to the family in memory of Robert W. Strickert, please visit our flower store.