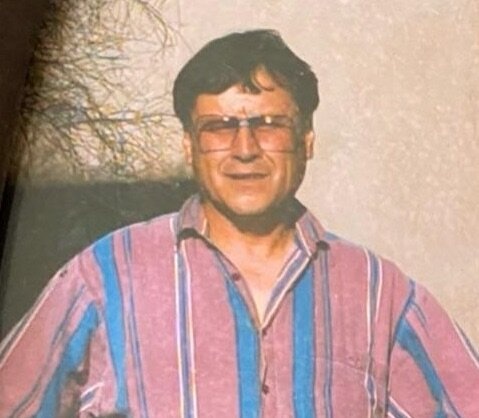 Roland Kennedy Garcia, age 70, passed away on Saturday, February 12, 2022, at St. Catherine’s Hospital in Garden City, Kansas. He was born in Crystal City, Texas on April 6, 1951, the son of Juan and Maria Kennedy Garcia. Roland had been a resident of Garden City since 2005, having moved back from Arizona.

Roland was a member of the Catholic Church. He found employment in taking care of problems for people as a carpenter and general maintenance man.

In 1982, Roland married Sheryl Carmody in Garden City, Kansas. She passed away in 2006.

Roland was preceded in death by his parents and wife.

A memorial service will be held at a later date.

To order memorial trees or send flowers to the family in memory of Roland Kennedy Garcia, please visit our flower store.