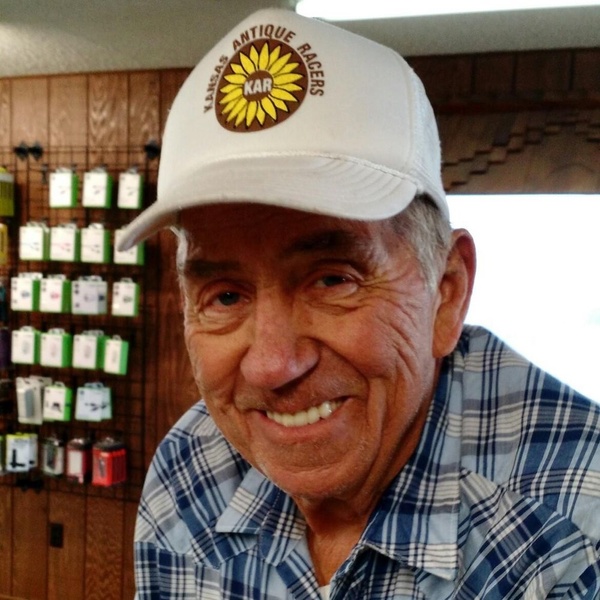 He was a member of the Kansas Antique Racers, Mississippi Valley Vintage Race Car Association, and the Colorado Vintage Oval Racers.  Ron’s other activities included Vintage Cars, Race Cars, Horses, operating fireworks stands with his wife, Avis, and family for 36 years, and also worked for Becker Corporation and his mechanic shop, Ron’s Service.

He was preceded in death by his Parents, Wife, One Sister - Naomi Riegel, and Three Brothers - Don Keyes, Dean Keyes, and Buss Murphy.

Funeral Services will be held at 2:00 p.m. Thursday, February 4, 2021, at the First Baptist Church in Scott City, Kansas with Rev. Kyle Evans presiding.  Services will be streamed live on Facebook at Price and Sons Funeral Home page (www.facebook.com/priceandsons) starting at 1:55 p.m.

Memorials in Lieu of Flowers can be made to the Roland Murphy Memorial Fund in care of Price and Sons Funeral Home; PO Box 553; Scott City, Kansas, 67871.

To order memorial trees or send flowers to the family in memory of Ron Murphy, please visit our flower store.