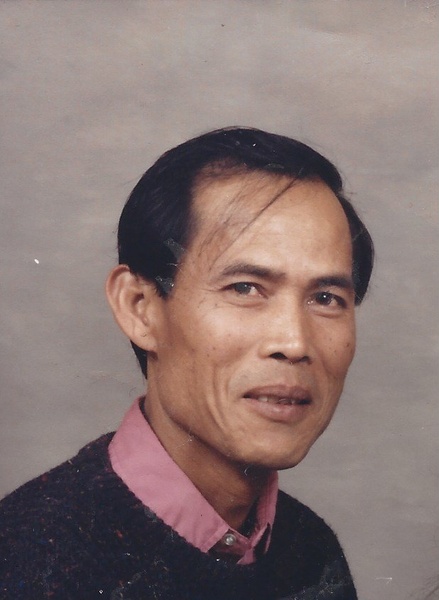 On January 9, 1971 he married Kathryn Kanchana Sananikone in Vientiane, Laos.  She preceded him in death on Sunday, January 8, 2012.

He was preceded in death by his parents, wife, and one brother Somvang Sirichantho.

Friends may call from Noon till 5 pm on Thursday, 10-8 on Friday and 10 till the service hour on Saturday at Price & Sons Funeral Home.

To order memorial trees or send flowers to the family in memory of Ron Rattana Sabandith Thirakul, please visit our flower store.