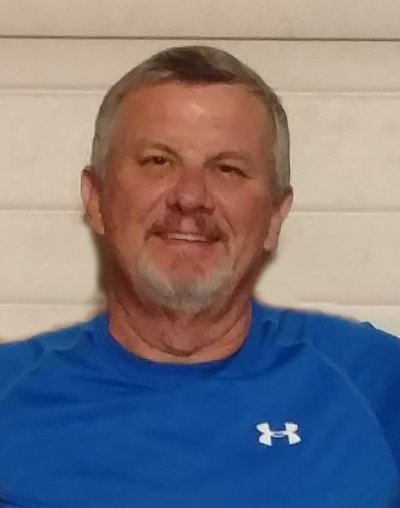 He graduated from Fort Hays State University, was a veteran of the Kansas Army National Guard, and owned RK Taxidermy. He worked for over 40 years at several cooperatives and was with the Scott Cooperative for 28 years retiring on December 31, 2015. Ron loved to hunt and fish.  Ron was a member of Pheasants Forever, Kansas Taxidermy Association, NRA and was a past Boy Scout.

He was preceded in death by his parents and infant son Nicholas.

Funeral Services will be held at 10:00 am Wednesday, June 21, 2017 at the St. Joseph Catholic Church in Scott City, Kansas with Fr. Bernard Felix presiding.

Memorials in lieu of flowers may be made to Ronald Kershner Memorial Fund.

Graveside services will be held at 3:00 p.m. Wednesday at the Brown Grove Cemetery in Burdett, Kansas.

To order memorial trees or send flowers to the family in memory of Ronald L. Kershner, please visit our flower store.