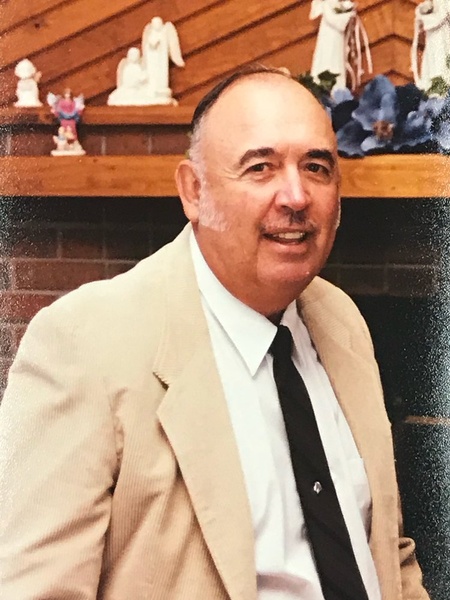 Richard was a member of the First Baptist Church in Scott City, Kansas, and worked for the United States Postal Service for 33 years and USD 466 as a bus driver for 10 years. He was an avid Golfer, Bowler, and OU fan.

He was preceded in death by his Parents, One Brother - Melvin Kirk, One Sister - Rita Gingrich, and One Granddaughter - Jenna Kirk.

Funeral Services will be held at 10:30 a.m. Wednesday, February 3, 2021, at the First Baptist Church in Scott City, Kansas with Rev. Kyle Evans presiding.  Services will be streamed live on Facebook at Price and Sons Funeral Home page (www.facebook.com/priceandsons) starting at 10:25 a.m.

Memorials in Lieu of Flowers can be made to the Park Lane Nursing Home in care of Price and Sons Funeral Home; PO Box 553; Scott City, Kansas, 67871.

To order memorial trees or send flowers to the family in memory of Roy Richard Kirk, please visit our flower store.