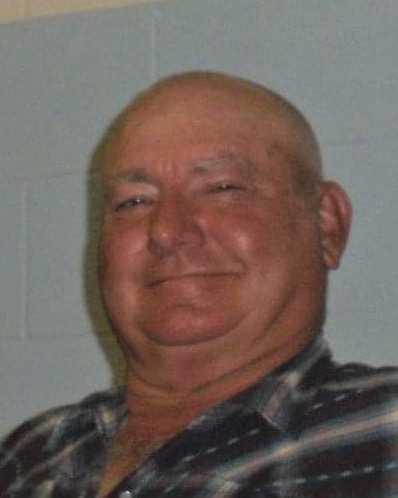 Roy A. Wright, age 73, passed away on Tuesday, October 25, 2022 at the Columbus Community Hospital in Columbus, Nebraska.  He was born on December 31, 1948 , in Logan County, Kansas, the son of William Clifford and Margaret Idella Russell Wright. A lifetime resident of Scott County, Kansas, Roy was a farmer, mechanic, and ranch & feed yard hand.

He was a member of the Pyramid View Church in Logan County, Kansas.

Burial will be in the Pyramid View Cemetery in Gove County, Kansas.

To order memorial trees or send flowers to the family in memory of Roy A. Wright, please visit our flower store.