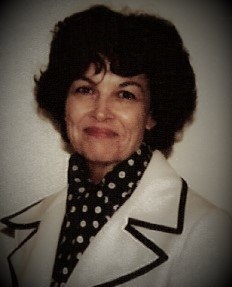 She graduated from Garden City High School.  Prior to marriage, she worked as a telephone operator and manicurist.

On January 1, 1949, Royann married Marvin E. Green.  They had three children, Donald, Loretta, and Everett.  After retirement, Marvin and Royann moved to Scott City in 2007.

Royann was a homemaker and partner with her husband in several business ventures.  She also worked as a volunteer for the Belles of St. Catherine Hospital and the Finney County Republican Committee.  She enjoyed reading, watching classic movies, and following the lives of her family – especially her grandchildren.

A private graveside service will be held at a later date.  There will be no calling times.

To order memorial trees or send flowers to the family in memory of Royann R. Green, please visit our flower store.