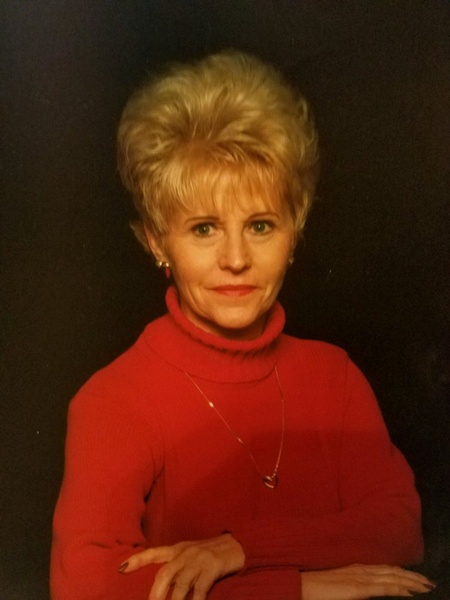 Sally Louise Bradstreet, age 73, passed away at her home in Scott City, Kansas on Sunday, December 30, 2018, surrounded by her family. She was born on November 15, 1945 in Granada, Colorado, the daughter of Cecil & Deliah Morton Moulder. A resident of Scott City, Kansas since August of 1988 moving from Healy, Kansas, she was a retired office manager for Jack Schmidts of Overhead Door, Inc. in Garden City, Kansas, after 23 years of service.

She is a member of the Holy Cross Lutheran Church in Scott City, Kansas. On September 24, 1979 she married Max Bradstreet in Healy, Kansas. He passed away on June 17, 1988 in Dighton, Kansas.

Memorials in Lieu of Flowers may be made to the Sally Bradstreet Memorial Fund in care of Price & Sons Funeral Homes.

To order memorial trees or send flowers to the family in memory of Sally L. Bradstreet, please visit our flower store.