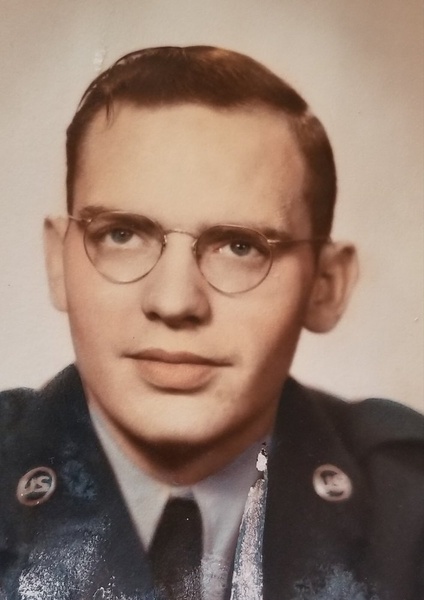 Samuel Melvin Gardner, age 88, died on Saturday, January 20th, 2018 at the Clearfork Assisted Living Facility in Willow Park, Texas.  He was born on June 30, 1929 in Amarillo, Texas, the son of Reynold and Melinda Bradley Gardner.

He was a member of the First Southern Baptist Church, the CAP, Sand Hills Amateur Radio Club.  Sam also proudly served his country in the United States Air Force from 1947-1967.  He worked for the National Weather Service until his retirement.

In 1970 he moved from South Bend, Indiana to Garden City.

Funeral services will be held on Monday, January 29th, 2018, at 10:30 A.M. at the Price & Sons Funeral Home of Garden City.  Friends are welcome to come to Time Out at 6pm after the service to have dinner and reminisce.

Memorials may be made to the American Red Cross in care of Price & Sons Funeral Home, 620 N. Main St. Garden City, Kansas 67846.

To order memorial trees or send flowers to the family in memory of Samuel Melvin Gardner, please visit our flower store.